The brain of your Smart Home

The Xiaomi Aqara Gateway Hub connects all your intelligent devices to each other and is the brain of your smart home.

To be able to connect the app to Android, you need to select from Settings, Region: China (called China Mainland in older versions). Even if the initial setup message is in Chinese, the language can then be changed from the application.

Connections
The hub is plugged into the socket and although the plug is Chinese model, an adapter for Romanian sockets is included in the package.
The power supply is 100-240V.
It can connect to your Wi-Fi network on the 2.4 GHz frequency band.

Communication protocols
The Hub contains a Zigbee (2.4 GHz) radio that allows it to communicate with your Zigbee devices.

Phone Control
The phone turns into a remote control, allowing all intelligent devices to be controlled, from lights to sockets. The options are limitless.
It supports voice commands via Siri, when configured through the Home Kit app.

Local processing capabilities
It stores routines and automation settings. So when the internet connection is down and control via the phone becomes impossible, most Xiaomi/Aqara devices will continue to operate locally, as if nothing had happened.

The device includes an RGB light and a siren/bell, both programmable by the user as part of automation.

It is recommended to connect up to 30 sensors. 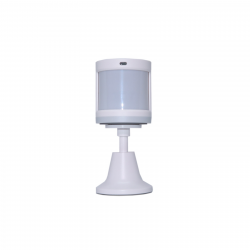 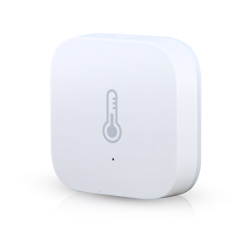 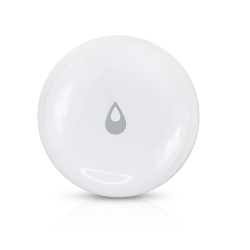 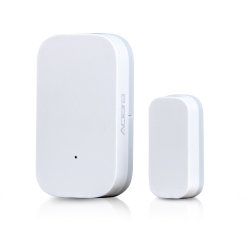 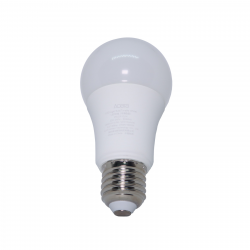 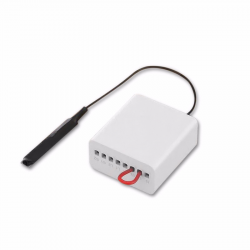 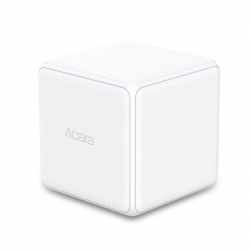 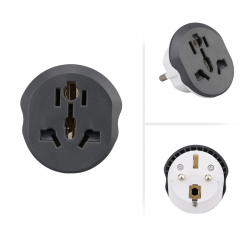